Gill Brook explains the role of physiotherapists in treating the effects of FGM, an illegal practice that has drastic, lifelong implications for women and girls. 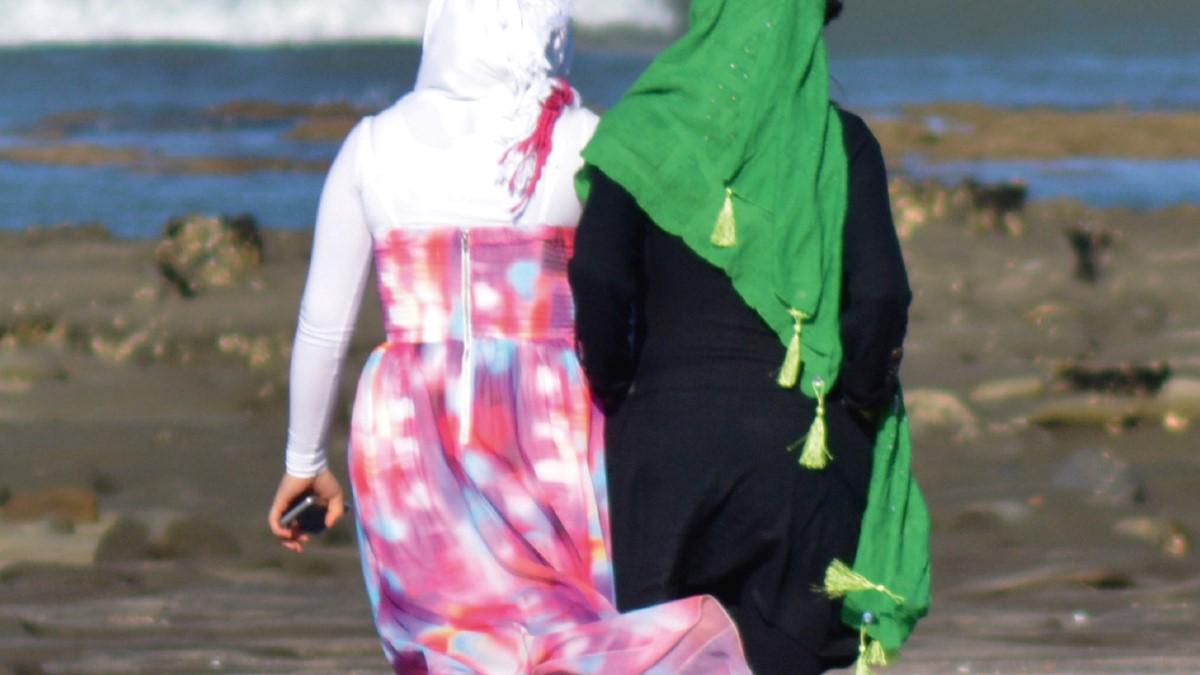 Female genital mutilation (FGM) refers to all procedures involving partial or total removal of the external female genitalia, or other injury to the female genital organs for non-medical reasons. No religious text requires FGM and the practice predates both Christianity and Islam. There are no health benefits and it is widely considered to be a violation of the human rights of women and girls.
It’s also known as ‘female circumcision’ or ‘cutting’, and by other terms such as sunna, gudniin, halalays, tahur, megrez and khitan.
Although custom varies between countries, FGM is usually carried out on girls at some point between infancy and the age of 15, most commonly before puberty. It is child abuse and illegal in the UK.

It is an offence to:

Anyone who performs FGM can face up to 14 years in prison. Anyone found guilty of failing to protect a girl from FGM can face up to seven years in prison. It affects all levels of societies in which it is a practice, from those of low socioeconomic status through to professionals and the elite of the community. In rural areas, it may be carried out by ‘traditional cutters’ using rudimentary equipment in unhygienic conditions. The immediate complications include severe pain, shock, haemorrhage, infection, urine retention, severe soft tissue injury, fever and septicaemia which may result in death. In urban areas, anaesthesia may be used and the mutilation carried out in clinical conditions. This ‘medicalisation’ of FGM is condemned by many, including the World Health Organization. FGM can make it difficult and painful to have sex. It can also result in reduced sexual desire and a lack of pleasurable sensation.
In some cases, a surgical procedure called a deinfibulation to open up the vagina may be recommended, which can alleviate and improve symptoms.

FGM is most prevalent in Africa, where it is practised within some ethnic groups in 29 countries. It is also undertaken within certain communities in Asia, the Middle East and South America. Global prevalence has been declining in the last three decades, with the practice made illegal by governments, and communities substituting an alternative ‘rite of passage’ for girls. However, due to population growth, the United Nations Children’s Fund estimates that 63 million more girls could be affected by 2050.

FGM in the UK

There are no precise figures of the number of girls and women who have undergone FGM. It is an offence to perform FGM in the UK, to assist a girl to carry out FGM on herself or to assist a non-UK resident to carry out FGM on a UK national or resident. However, migration to the UK from countries where the practice is prevalent, means there are probably more than100,000 affected girls and women living here. Therefore, many physiotherapists will – knowingly or unknowingly – assess and treat patients who have undergone FGM, some of whom will be suffering from the long-term effects.

The long-term effects of FGM can be divided broadly into three main areas – gynaecological, obstetric and psychological.  In 2015, the International Organisation of Physical Therapists in Women’s Health carried out an online survey of UK women’s health physiotherapists. Of these, 109 responded, 21% of whom said that they had treated women or girls for the effects of FGM. The commonest reasons for referral were urinary dysfunction and postnatal perineal trauma, followed by dyspareunia (pain on intercourse), chronic pain and postnatal urinary dysfunction. Other problems included functional bowel disorder, faecal incontinence and pelvic organ prolapse.
There is a lack of research evidence concerning the effectiveness of physiotherapy for women with symptoms relating to FGM. As a result, common practice is extrapolated from evidence-based research data for the efficacy of pelvic floor muscle training and other modalities for a more general urogynaecological or obstetric population.