The CSP leadership development programme prepares members to influence, change and improve healthcare for patients. Gill Hitchcock speaks to some of the participants. 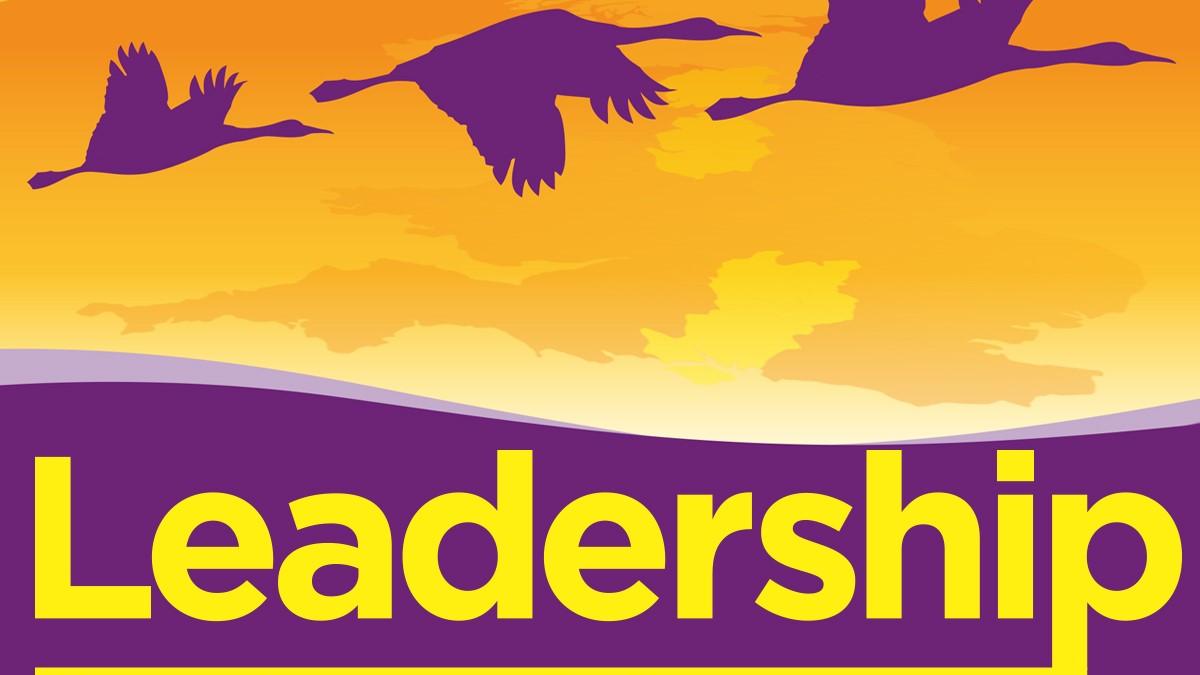 Robert Cooper was at a crossroads. He had decided that continuing a clinical career in physiotherapy wasn’t for him. What he really wanted was a managerial role. After several failed interviews for promotion, he felt stuck. As luck should have it, he saw an advertisement for the CSP’s new leadership development programme (LDP). ‘It was a week before the closing date. I put my application in and thought, “let’s just go for it”,’ he says.
Taking that chance was worthwhile. A year on, and Mr Cooper says the LDP helped him make some ‘genuine changes’ in his approach. Having new knowledge and skills meant he could make a smooth gear change. Last month he became clinical lead for Bristol Community Health Community Interest Company, working with other health professionals to identify the most appropriate care for patients.
What is the LDP and how does it help? The CSP launched its year-long programme with two pilot cohorts. The idea is to support members to develop leadership skills through a mix of residential workshops, distance learning, expert coaching and ‘action learning sets’, in which people bring problems to small groups for discussion, ideas and resolutions. It requires commitment. It needs time. But there are no fees for members (the CSP invests £6,000 per participant).

Christine Chaffin was a band 7 physiotherapist with a rapid response community team in Harrow, north London, when she too started the LDP. Last November she became team lead for a new 45-bed rehabilitation service and believes the programme helped to make this possible for her, not least through communication coaching.
For instance, setting up the new service meant working at a high level with stakeholders. Ms Chaffin says she started by sitting and listening, but as she learned new skills through the programme, she felt better equipped to take an active part in these vital negotiations.
‘Now I lead,’ she says. ‘Sometimes it will be just me speaking to commissioners and other local teams who I’m trying to build links with. This is a huge development and one of the things that has really helped me is the knowledge of how you come across and how to communicate with different personalities and in different situations.’
The programme helped Mr Cooper change too: ‘I was quite autocratic before. It was “my way or the highway”. But it opened my eyes to developing a coaching style where I am more receptive to other people’s viewpoints and able to use their knowledge and respect their opinions a lot more in developing services. I recognised that working as a team and pulling in all those experiences is more valuable than trying to push forward with what I thought was right.’

Jen Cartwright was acting in a band 7 rehabilitation role at Wolverhampton’s New Cross Hospital when she alerted her manager to the programme. Her supportive senior suggested it would be a good development opportunity and could help her lead a project to expand the rehabilitation team and find new ways of working.
‘One of the things we did was personality profiling; being able to identify how other people prefer to communicate and needing to adapt your own preferences to match theirs,’ says Jen, now in a permanent band 7 job.
‘Another was looking at people’s values. Sometimes people put up a barrier because you have massively offended their core beliefs, without even realising it. I learned about using appreciative enquiry, a way you encourage change by using examples of what works well. All those techniques to get people on board, engaged and motivated were useful.’
One of the best aspects for Mr Cooper was the action learning sets. ‘We were able to take learning from the programme and then, across the year, use it to discuss everyday issues and how we might develop ourselves and manage situations better.’ The length of the programme is another key. ‘Management courses tend to be three or four days, and that’s it,’ says Mr Cooper. ‘You can the learn theory, think about changing your behaviour, but you can’t foresee the all challenges that will come up and you can’t change your behaviour in that time.’
The programme enables networking as it’s based in local geographical areas and gives time for people to build relationships through action learning sets over the course of the year. ‘You get lots of contacts,’ says Ms Chaffin.
‘I have got to know members of my action learning set and we have made really good contacts in local trusts, which makes a huge difference.’ Ms Cartwright agrees: ‘Our group of eight stayed in contact outside meetings, mainly on WhatsApp, and we encouraged each other.’
Contact with facilitators matters too, says Mr Cooper: ’Ours was Natalie Beswetherick [the CSP’s director of practice and development, who facilitated on action learning]. Having someone of her experience has been really useful. She obviously has a large network of physiotherapists across the country and her insight and knowledge was very valuable.’
To celebrate the completion of the 12-month programme, the 2017 participants presented their leadership journeys or work-based projects.
CSP leadership development officer Amy Thomson says it was ‘fantastic’ to see and hear about the learning and impact of the programme, not only on them, but crucially on their services and patients.
‘The 2017 cohort were really enthusiastic about the programme,’ she says. ‘We’ve gathered lots of feedback and we’re using this to develop the programme for the future.’

See here for details of the programme. Email ldp@csp.org.uk

The 2018 programme is underway in North West England; another cohort starts in South Central England next month. Recruitment for 2019 opens this autumn. Look out for information on the CSP website, in iCSP and in Frontline.