On the ball: staff wellbeing at the Walton Centre in Liverpool

The Walton Centre in Liverpool is ahead of the game in terms of keeping staff fit and healthy. Jennifer Trueland reports. 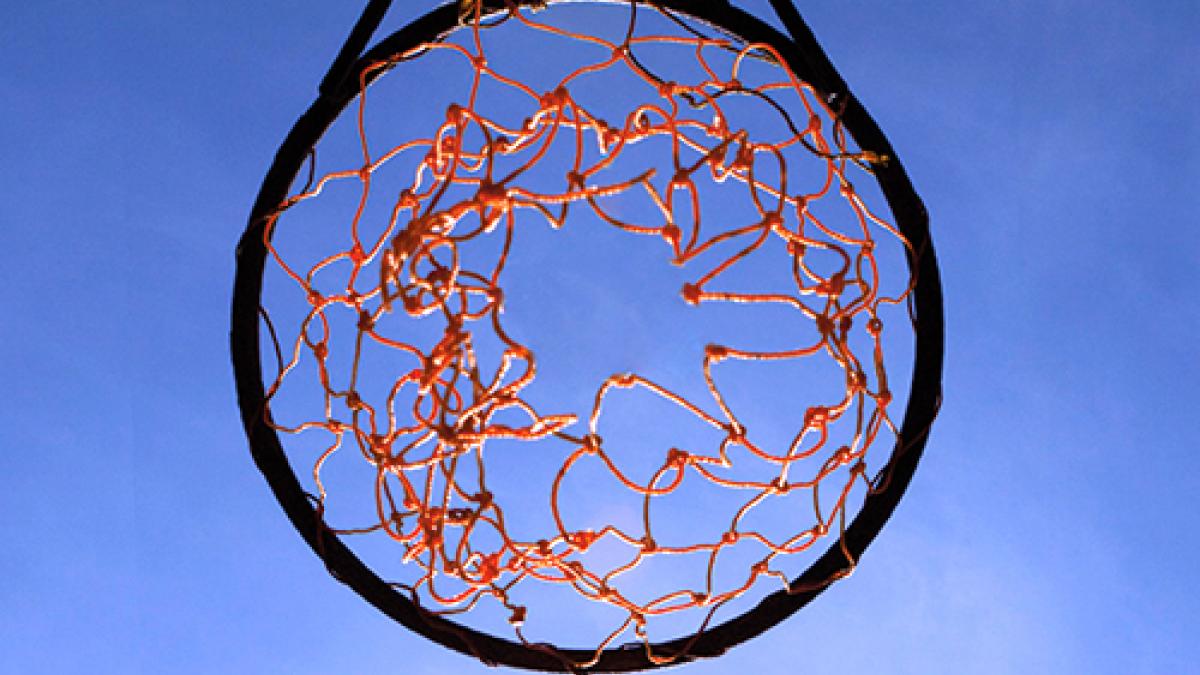 As a physiotherapist working in the intensive care unit (ICU) of the Walton Centre in Liverpool, Katy Walker has a tough job. Treating patients with serious brain or spinal problems can be emotionally and physically draining, and there’s a high level of intensity, she says. But every Monday, the senior physiotherapist leaves the ICU after work to play in the trust netball team. It’s a sport she loves, and she feels it really helps her to deal with the stresses of the job.
‘It’s a demanding job; we’re looking after people who are critically ill and some of them won’t get better, and we’re travelling the rocky road with them and their families. You’ve got to be on the ball.
‘But playing netball with my colleagues is great: it really helps me to unwind, it’s great to be doing something social, it’s improved us as a team [at work] and, of course, physical exercise is great for reducing stress.’
Netball is only one of the sporting or health and wellbeing activities promoted by the Walton Centre NHS Foundation Trust. A relatively small, specialist trust, with around 1,300 staff, it provides specialist neurology, neurosurgery, spinal and pain management services. The heavy workload takes a toll, however, and around five years ago, staff sickness absence rates were running at around seven per cent, considerably worse than the NHS average. This had unfortunate knock-on effects both for continuity of patient care and the cost of employing agency staff to keep the service going. And, of course, it wasn’t great for the workers either.
This inspired the trust to take a strategic approach to staff health and wellbeing, supporting and promoting physical activity in the workplace. Since it formally began in 2012, sickness rates have dropped to around four per cent (slightly below the NHS England average) and the trust has also been chosen as one of 10 NHS organisations to test out better ways of keeping staff healthy.
Jean Blevin, who is staff health and wellbeing lead, and who is also staff side lead (and a former international runner), worked with human resources to come up with the strategy. ‘We started small with just three classes, Pilates, Zumba and circuit training,’ she explains. ‘They were really popular, and on the back of that, a running club started, then there were lunchtime health activities to get people moving, and to get them away from their desks. It’s just grown and is still very popular. For example, we’ve just started a yoga class and already we’ve got a waiting list.’

Other initiatives to promote health include training managers to spot signs of stress in staff and work with them to find ways to tackle it, and a confidential counselling service for people feeling the need of some extra support.
As well as falling staff sickness rates, the trust has also been recognised as a good employer, for example, in the Health Service Journal ‘best places to work’ awards. Patient and staff satisfaction surveys have also been more positive. In addition, the trust has garnered positive publicity, with its focus on physical activity even being featured on BBC TV news.
Certainly the Walton Centre approach chimes with policy thinking at the top of the health service. As recently last month, NHS England chief executive Simon Stevens called on the government to support employers who deliver workplace health initiatives.
His intervention was supported by CSP chief executive Karen Middleton, who pointed out that one death in six is linked to inactivity. ‘Mr Stevens is right to call for government support to make this happen, but employers need to recognise the benefits for them too, in terms of reduced sickness absence and higher productivity.’
Sickness absence is, however, a bigger problem in the NHS than it is for the rest of the public sector (which in turn loses more hours to sick leave than the private sector http://bit.ly/1M6yg2l In July, the Healthcare and Social Care Information Centre published figures showing that between January and March 2015, the average sickness rate in the NHS was 4.44 per cent, up slightly on the same period last year http://bit.ly/1NkU4eL

In September, the Walton Centre was named as one of 10 NHS organisations chosen to spearhead a £5 million initiative to see how the health service can support staff to stay well. Schemes such as serving healthier food, reducing stress and promoting physical activity will be tested and evaluated with the successful rolled out nationally http://bit.ly/1l3kFSO
‘It’s been great to get that recognition,’ says Ms Blevin. ‘The amount of interest in what we’ve doing has been amazing. After we were on the BBC, my phone didn’t stop. I had all sorts of people ringing me up asking how they could make it work from other public sector organisations, not just from the NHS.’
The Walton Centre is already spreading good practice by working with a neighbouring trust to share some activities, and is in the early stages of wider collaborations by, for example, pairing up with a bigger trust to give staff access to more activities across more locations.
Offering the range of classes and other activities obviously comes at some financial cost to the trust – an estimated £13,000 a year. ‘That’s the figure that’s quoted, but actually we get half of that back in the money that staff pay for the classes,’ says Ms Blevin. Sessions in Pilates or Zumba cost staff £3 per time, for example – less than half the going rate in the community.

As for the netball team, Ms Walker explains that it started after a ‘scratch’ team took part in the NHS Games in north west England – and didn’t do very well. ‘We used to come in the bottom two or three,’ she laughs. ‘So I asked if anyone was interested in making up a team and training properly. I think that around seven people came along to the first session, but there are about 15 regulars now.’
The team plays in a small social league on Monday nights, and trains at a local secondary school, she says – and came fourth in the last NHS games.
‘It’s mostly physiotherapists, with some occupational therapists too,’ she says. ‘We play against other hospital teams, so it’s good to socialise with colleagues. As we get a bit better, we’re getting a bit more competitive.  ‘Working at a trust with a focus on staff health and wellbeing makes me feel valued, but really, the best think is that playing netball after work is a great way to relax; I’d really recommend it.’ fl

Find out more by visiting the Association of Chartered Physiotherapists in Occupational Health and Ergonomics’ website www.acpohe.org.uk