The CSP and other unions want a 1.9 per cent pay rise for NHS staff, says Peter Finch. 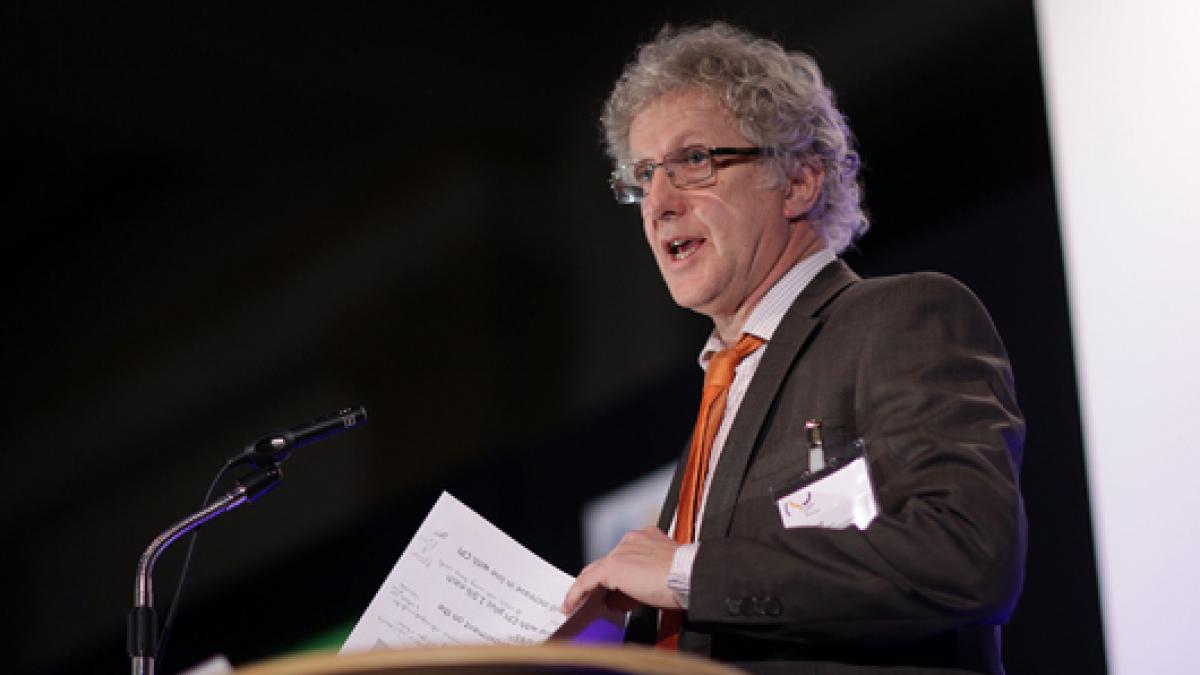 Austerity policies have unhappy consequences for many people across the UK. For CSP members, one of them is pay. If NHS salaries had kept pace with inflation and not been held down by the restrictive government approach to public sector pay over the past six years, the workforce would have been £4.3 billion better off.
With some in our society facing no apparent limits on their income – bankers’ bonuses, for example, totalled £14 billion in the past year – physiotherapy staff would be right to feel angry about the falling real value of their pay. Every year, the CSP and other health unions submit evidence to the NHS pay review body (PRB) to highlight how unfair and short-sighted this is.
This year, once again, we argue that this situation damages staff morale and motivation. It also exacerbates the recruitment and retention problems in the NHS, with clear risks for patient care. In ‘staff side’ evidence for the pay increase due next April we call for a 1.9 per cent rise – the inflation rate as measured by the retail price index in July. And we’ll be seeking a restructure of bands 1 to 3 to ensure the NHS delivers on the living wage. Further, with pay levels now different in each country, we make the case for a return to UK-wide pay scales, pegged at higher Scottish NHS pay levels. Finally, health unions are urging a return to real independence for the PRB.
In separate written PRB evidence, the CSP points to new survey data showing that physio staff are leaving the NHS because of dissatisfaction with workloads, staffing shortages, high stress levels and the care they feel able to provide to patients. Meanwhile, research among physio managers confirms ongoing recruitment and retention problems. The CSP will continue its influencing work on pay and working conditions in the NHS in oral evidence to the PRB in early December.