With so many options to explore as a newly-qualified physiotherapist, Helen Owen, reflects on her first year of Band 5 rotations 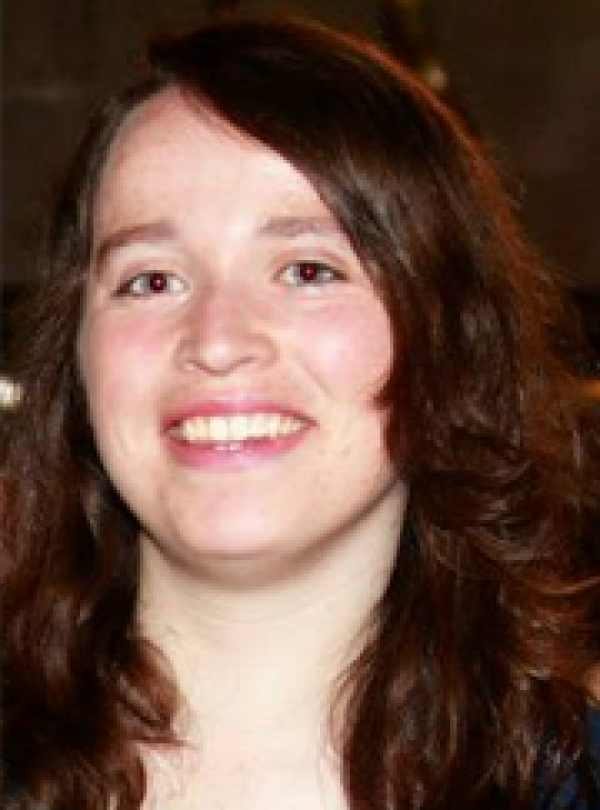 Before leaving university, I had heard about the many crazy routes physiotherapy could take you: space physio, sports physio, circus physio, prison physio, farming physio - the list seemed endless and ever growing as I read about innovative physios pioneering into new specialisms and roles.

Knowing this in my final year at university was a very exciting reminder physiotherapy could lead you anywhere but my starting point was Band 5 rotations.

The second factor was the opportunity offered by rotations to develop a broad base of experience and grow both professionally and personally, from working in a changing role with a variety of conditions, patients, and clinicians.

Within my trust, our rotations are four-monthly, offering a ‘short and sweet’ snapshot in each area. When initially looking for rotational positions, I noticed different lengths of rotation. Each has their own benefits but I personally prefer the shorter rotations - I enjoy the pace of change (even though I thought it would scare me initially), building on the transferable knowledge between specialities, and I love being able to meet and work with so many different people.

Consolidating your learning with the help of your peers

When thinking about consolidating this experience into learning, it's really the people I have worked with who have helped. At university, the word autonomous used to scare me but since starting work I've realised autonomous doesn't mean alone - generally you're working as part of a team and (at the most) someone is only ever a phone call or bleep away. From working with different senior colleagues at all levels, it's also really been emphasised that you are never - at any point in your career - expected to know everything, but you are expected to ask questions and you are expected to keep learning.

As part of continued development within our trust, we additionally set regular objectives with our Band 6 seniors at the start of each rotation. This is a helpful way to ensure I take responsibility for my own development needs and that I am also supported in meeting them. Each department also have regular ‘in service’ training and share journal articles with each other, as unfortunately research databases are not as accessible at work as they were at university.

Outside of work, social media has continued to be a powerful tool for professional development and consolidating my learning - sharing resources, having experts accessible in a few clicks, and as a space for reflection and discussion.

Overall, the move from student to qualified wasn’t as great a leap as I had anticipated. As I continue with rotations, I am starting to understand more where my passions lie as a physio and develop further. Thankfully, I am also still learning and hopefully always will be - whichever direction physiotherapy takes me.

Get started with the CSP library