Jim Fahie, CSP assistant director of employment relations and union services, unpicks what the ongoing consultation on the NHS pension scheme might mean for you 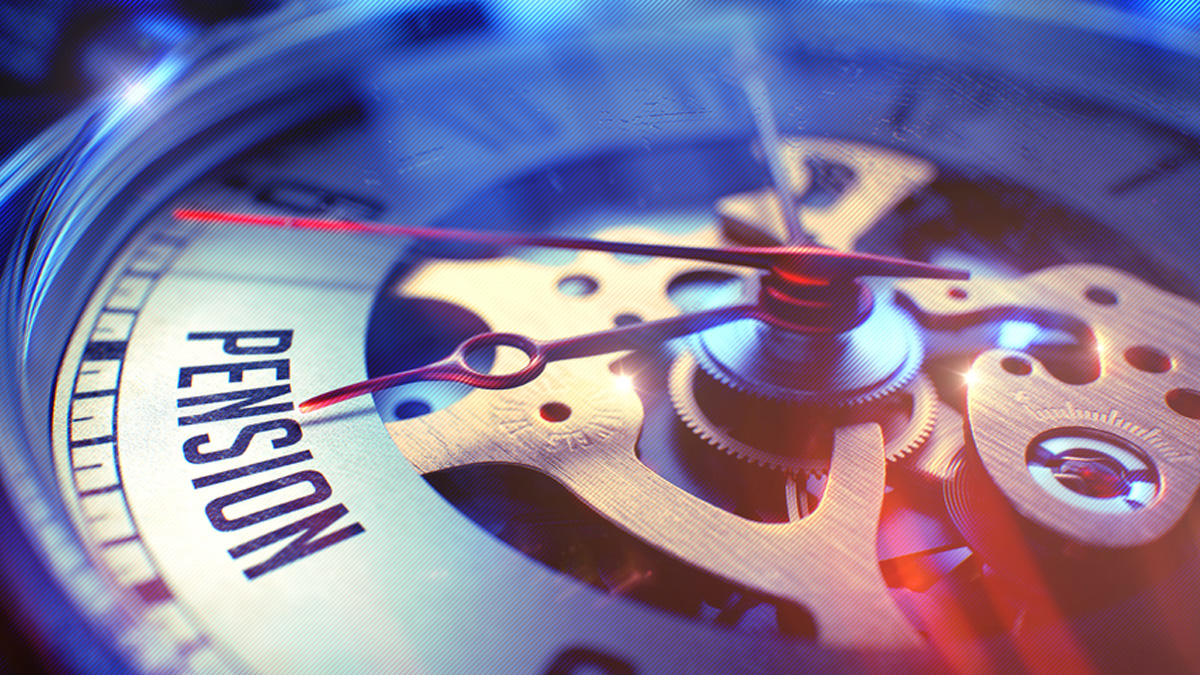 Following responses from the CSP, other trade unions, and stakeholders across the NHS, the Department of Health and Social Care has responded to their consultation.

The government intends to proceed with the majority of its proposed changes, but will delay the implementation date from April to October 2022.

The proposal will affect every pension scheme member differently, so it is important that you review the confirmed changes.

The Westminster government is consulting on more changes to the NHS pension scheme in England and Wales, but this time, it’s on member contribution rates.

Northern Ireland and Scotland have different rules and we wait to see if they will take a similar path in the future.

Have you seen the document? It’s like wading through treacle, when all I want to know is, what does it mean for me?

That is the big question, and it is really hard to say as each member will be in a different position. Some will be better off, while others will pay more. With that said, let’s try and break it down a little bit and see if that helps. Like most things in life, there is the good and the bad, along with some that are one or the other for different people.

Let’s start with the good

If you work part-time, this is a big one. Your contribution rate will be based on your actual pay, rather than your notional whole time equivalent pay. This will not alter the amount of pension you receive upon retirement.

We have been pushing for this change for years, and it is on the table. However, with most things with the government, there is a quid pro quo.

Is there anything else positive? Well, the thresholds of members’ contribution tiers would increase in line with Agenda for Change pay awards.

That would mean the end of so called 'cliff edges', where a pay award sends members into the next contribution tier and they end up earning less money than they were previously!

That’s another thing we have been pushing for, so that is a good thing.

What about the bad?

In the consultation document under proposed changes to member contributions, there is 'table 2'. If you look at what your annual pay is, then look at the contribution rate, you should see if you will be contributing more, or less should this proposal be implemented.