Karen Middleton CBE joined the CSP as chief executive in February 2014 from NHS England (formerly the Department of Health). 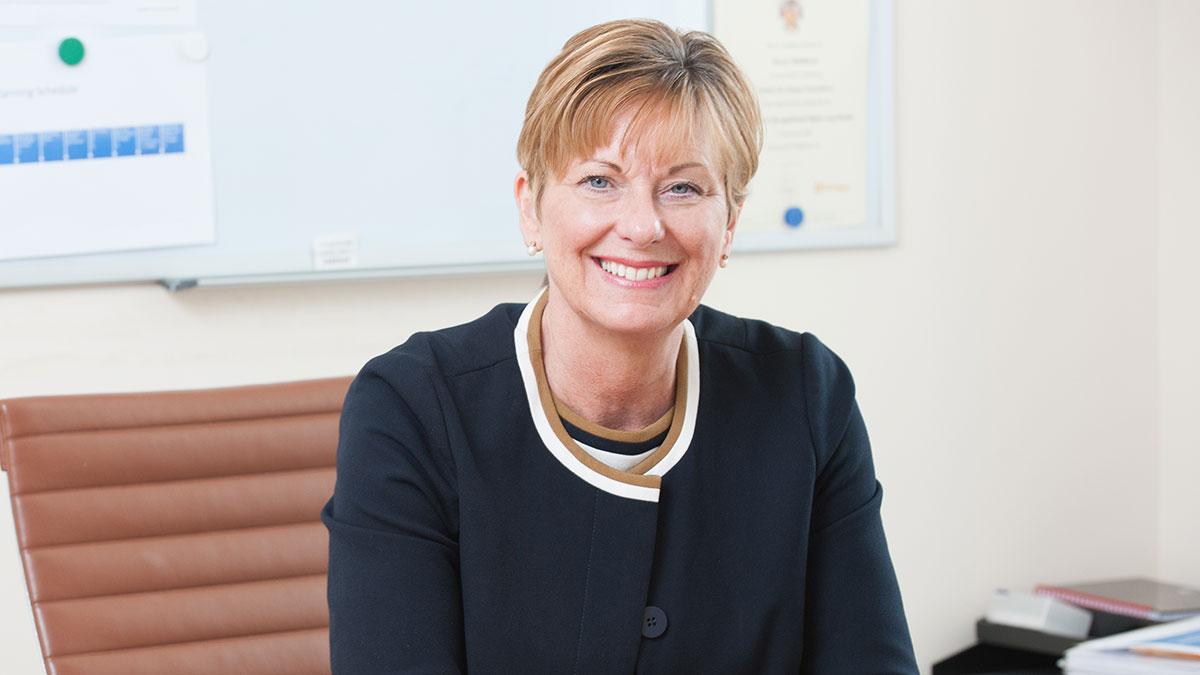 Since taking up the position, she has been intent on modernising the CSP to be fit for purpose. She has been leading a change programme within the organisation called Good to Great which focuses on a wide range of work streams from governance to systems and processes, from management development to values and culture. This work is all in the interest of driving up the performance of the organisation in the service of its members.

At the CSP AGM in 2017. The membership agreed to the proposed governance changes with a clear purpose of Council to lead the profession and govern the organisation; membership moving from representation to leadership and from 28 members to 12. The committees were also reduced to three.

Karen’s previous role was as Chief Allied Health Professions Officer at NHS England and the Department of Health – a post which she held for seven years, leading more than 80,000 allied health professionals in the NHS and other sectors.

Karen is no stranger to the CSP. She graduated in physiotherapy in 1985 and has been a CSP member for over 30 years, including six years as a CSP Steward early in her career.

Since graduating, Karen has worked in a variety of clinical and managerial roles having specialised in MSK, before moving to rehabilitation and becoming associate director for primary care in Tower Hamlets, East London in 1999, where she managed the community nursing workforce. From there she moved to the London Directorate for Health and Social Care as a primary care development manager. In 2003 she joined the Department of Health as an allied health professional advisor before being appointed as Chief Allied Health Professions advisor in 2007.

Karen is also a Fellow and President of the Society of Musculoskeletal Medicine, for whom she has taught at national and international levels. She studied at INSEAD in Paris as part of the European Leadership Programme and gained an MA in Consultation and the Organisation: A psychoanalytical approach in 2006.

Karen was awarded a CBE for her work in healthcare in 2012, became a Fellow of the CSP in 2013 and in 2014 was made a visiting professor at Leeds Beckett University.

Karen is passionate about the leading role physiotherapy has to play in enabling people to live long and live well and is determined the CSP will do all it can to enable its members to transform the lives of the people they serve.