There is currently a vacancy for a member of Employment Committee. 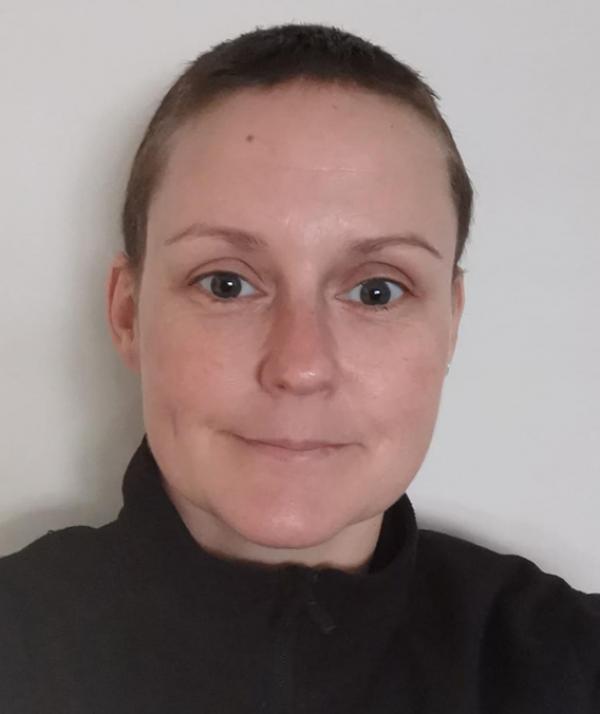 Jill is a senior physiotherapy clinical lead in Newcastle upon Tyne foundation NHS trust and specialises in the area of Hands, Burns and Reconstructive surgery. She has worked as both and NHS physiotherapist and in Private health care since 2000 and has extensive experience working with an acute care setting.

Jill has been a work based steward since 2001 and has been the North East joint Regional Representative since 2002. Jill took on the role of vice chair of the national group of regional representatives and then subsequently the chairs role a few years ago.  She has a wealth of trade union experience at both a local level by taken an active role in her trusts staff side group as vice chair as well as nationally representing CSP members at many TUC events such as Women’s TUC.

Jill is the CSP member lay representative to the NHS staff council and she is passionate about improving the working lives of members in all sectors. She never shies away from addressing issues that affect people in their working lives no matter how challenging.

Jill was elected Chair of the Employment committee in November 2018 and is dedicated to use this role to make a difference to CSP members not just on a day to day front but long term.

Helen is currently undertaking a full-time trade union role as the partnership lead in Edinburgh Health and Social Care Partnership.

Her clinical background is MSK and she has worked in that area for most of her career. She has been a CSP staff-side representative in NHS Lothian for many years, working exclusively as the lead CSP steward for the past six years. She is a workplace mediator in NHS Lothian Mediation Service and is keen to support addressing negative conflict in the workplace as early as possible.

Hayley is a Band 5 physiotherapist at Portsmouth Hospital Trust. As part of her rotations she has worked in orthopaedics, neuro rehab and respiratory medicine. She is also a CSP workplace steward and Chair of the CSP South Central network.

Hayley is currently on the CSP leadership development programme and has a keen interest in encouraging leadership at all levels. In her time as a student, Hayley was chair of the student executive committee and the student representative to the CSP Council.

Stephanie is a physio assistant currently working in in-patient elderly rehabilitation in the Belfast Health and Social Care Trust. She began working in the trust in 2003 as an assistant in MSK community outpatients in South and East Belfast. She has been a workplace steward for three years and has represented Northern Ireland on the Industrial Relations Committee, Associates Board and represented Associates on the CSP Northern Ireland Board.

Stephanie has a keen interest in trade unionism and her involvement in CSP committees has given her the knowledge and skills to support colleagues.

Anushka is a senior community neurophysiotherapist currently working in a reputed Community Healthcare NHS Trust in West London. She has extensive experience working in various NHS trusts across England, in different set-ups such as acute hospital wards, intermediate care and in the neuro and core community rehab.

Anushka has been a workplace CSP steward for the past two years. She is a staff health and wellbeing ambassador of her trust and an active member of the Research and Audit group of the trust. As part of CSP’s Leadership Development Programme, which she completed in 2018, she did a one-year service evaluation project on the trust’s rapid response team. This led to a reform in the training and supervision provided to the staff and thus improved the service delivery of the team. She has a specific interest in ensuring equality and fairness at workplace for the BAME members and is also actively involved in the CSP’s BAME network.

Jim‘s interest in workplace ergonomics has been reinforced by occupational health roles within the food production industry and the NHS. He is also a regional steward and previously sat on the Industrial Relations Committee.

Cliff is an MSK community physiotherapist in Birmingham. He previously worked in the NHS in both managerial and in clinical roles. He has been a steward for over 25 years, and is a clinical educator and staff-side lead in the agenda for change.

Cliff is a founder member of the CSP Disabled Members Network in 1995. He was previously a member of several CSP committees and also represented CSP on the TUC Disabled Workers’ Committee for six years. Cliff is interested in equality and diversity within the CSP and his links with the trade union movement have led to positive change.

Louise has been a member of a trade union for 21 years and an active trade union steward for the CSP for over 16 years.  First elected as a local CSP steward by the physiotherapy CSP members in paediatrics and adults with learning disabilities at Aneurin Bevan University Health Board (ABUHB). Louise is the regional steward of Wales and speaks on behalf of over 2,500 members within Wales and at a national level within the CSP.

Sarah is the older persons medicine physiotherapy team lead at Portsmouth Hospitals Trust. She is also a CSP workplace steward and a member of the National Group of Regional Stewards, representing member from the South Central Region.

Sarah has a passion for promoting frailty services across the NHS, with clinical experiences not just in the acute sector but also in the community, admission avoidance and rapid discharge support. Sarah also has a special interest in the development of compassionate leadership within the workplace.